The seventh of eleven children (fourth son) of Thomas AhKing and Euphemia Mason.

He married Caroline nee Penny in 1911.  They had no children

Private Edward James King, of Warracknabeal, Vic enlisted in the 22nd Battalion on 1 March 1915 and was killed in action on 5 August 1916 at Pozieres in France. 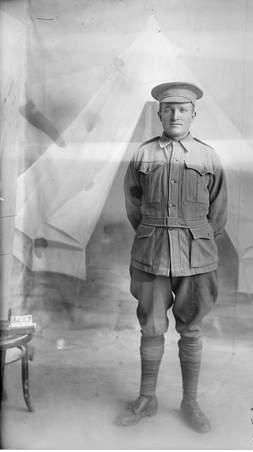